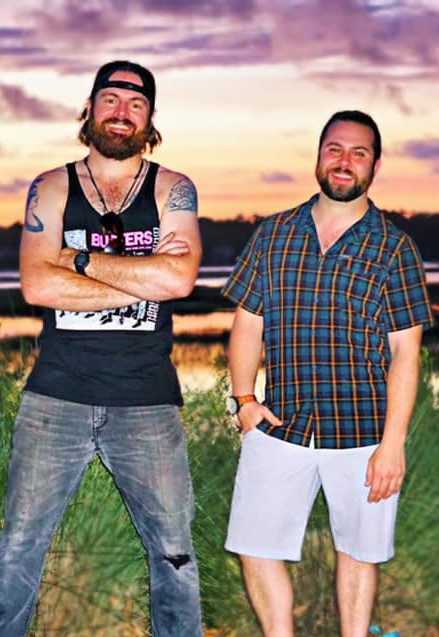 John grew up in Eau Claire, Wisconsin and spent a few summers on a beautiful island in Northern Michigan. There he developed an itch to tackle something honest. Since his first album, “Hills and Bikes”, he has continued to write, record and play. From touring the country with his band, Cranford Hollow, to watching Ghostbusters in his coligny theater, to running Swampfire Records, John is a man of many talents and hats. Having created 4 albums and influencing dozens, John feels fortunate to be surrounded by talent and to continually meet people who influence him along the way. Please connect further with John Cranford here: